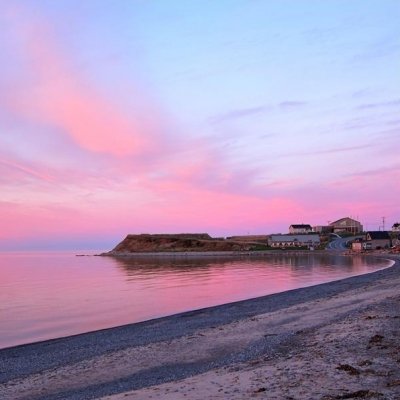 Too many don’t consider Canada as a summer destination, but there are some fabulous beaches in Canada that totally dispel the myth that the country is only a winter sports paradise. Canada is blessed with more than 265 thousand kilometers of coastline (the 2nd longest in the world) so it can only be right that there are many, many beaches of Canada that have been kept secret from the rest of the world for too long.

Whether this is one of the most beautiful beaches in Canada or not is neither here nor there; it deserves to be included on the list for its intriguing and unique feature. Located in Basin Head Provincial Park on Prince Edward Island, the name of the beach will give you a clue. It is something that scientists have yet been unable to explain because the sands of Basin Head Beach do in fact make singing and squeaking sounds. Apart from this phenomenon, it is a pretty beach with a play area and other facilities and you’ll love that this beach has some of the warmest water in the Northern Hemisphere.