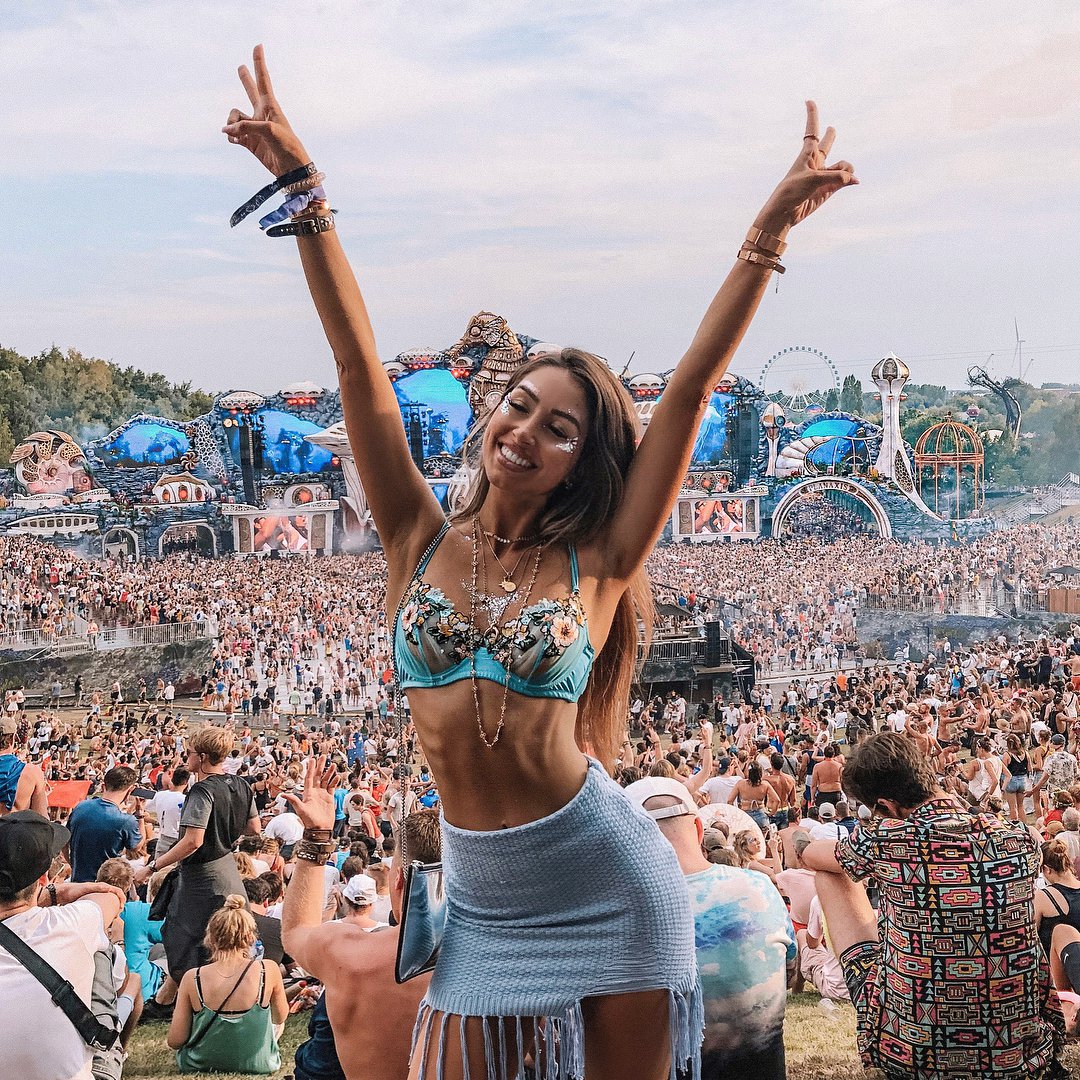 Chinese New Year is a traditional Chinese holiday and is probably one of the biggest cultural festivals from around the world. It is also referred to as the Lunar New Year and usually takes place from late January to early February. Dragons, lanterns, fireworks, and the colour red are symbolic of the Chinese New Year. You don’t have to travel all the way to China to experience Chinese New Year either, with plenty of towns and cities around the world holding their own celebrations.

Holi is a religious spring festival celebrated by Hindus and takes place mainly in India and Nepal. It is also known as the Festival of Colours, as participants throw coloured powder at each other during the festival. Holi celebrates the beginning of the new season and can take place over two to sixteen days, usually in late February or during the month of March.

While Carnival celebrations take place all around the world, one of the most popular events is held in Rio de Janeiro, Brazil. The festival takes place annually and is held during the Friday and Tuesday before Ash Wednesday. The main drawcard of this festival is the Carnival parade, which features decorative floats from various samba schools. The party nature of the festival makes it a hit with tourists and locals alike.

The Carnival of Venice is similar to the Carnival of Rio in that it takes place in the lead up to Lent. If you’ve ever wanted to visit this Italian city, Carnival can be a memorable time of year to see it. As part of celebrations, participants wear elaborate costumes and masks and there’s even a contest for the best mask.

The festival of San Fermín takes place in Pamplona, Spain and is made up of several traditional folkloric events. The festival runs from midday on the 6th of July to midnight on the 14th of July. The most popular event has to be the Running of the Bulls, which takes place daily from the 7th of July. Tamer events include daily parades, fireworks, and “El Struendo,” which is where people gather at the Town Hall and make as much noise as possible for several hours.

The Oktoberfest festival is a traditional part of Bavarian culture. However, if you were to sum up the festival in one word that would be: beer. Oktoberfest takes place in Munich, Germany but is also celebrated worldwide. It runs for just over two weeks in late September and early October.

Also known as the Day of the Dead, this is a Mexican holiday that is celebrated throughout Mexico and around the world. The celebration takes place on November the 1st and 2nd and is used to commemorate deceased friends and family. Colourful decorations such as skulls and marigolds have come to symbolise the event.

The Nebuta Festival held in Aomori is one of Japan’s most colourful festivals. It takes place in early August and is traditionally held to ward off evil spirits. The festival consists of daily processions and culminates in a parade of illuminated floats on boats around the harbour.

If you plan on visiting any of these festivals, keep in mind that they can coincide with peak travel seasons. It’s important then that you book your trip well in advance. What cultural festivals would you be interested in visiting?