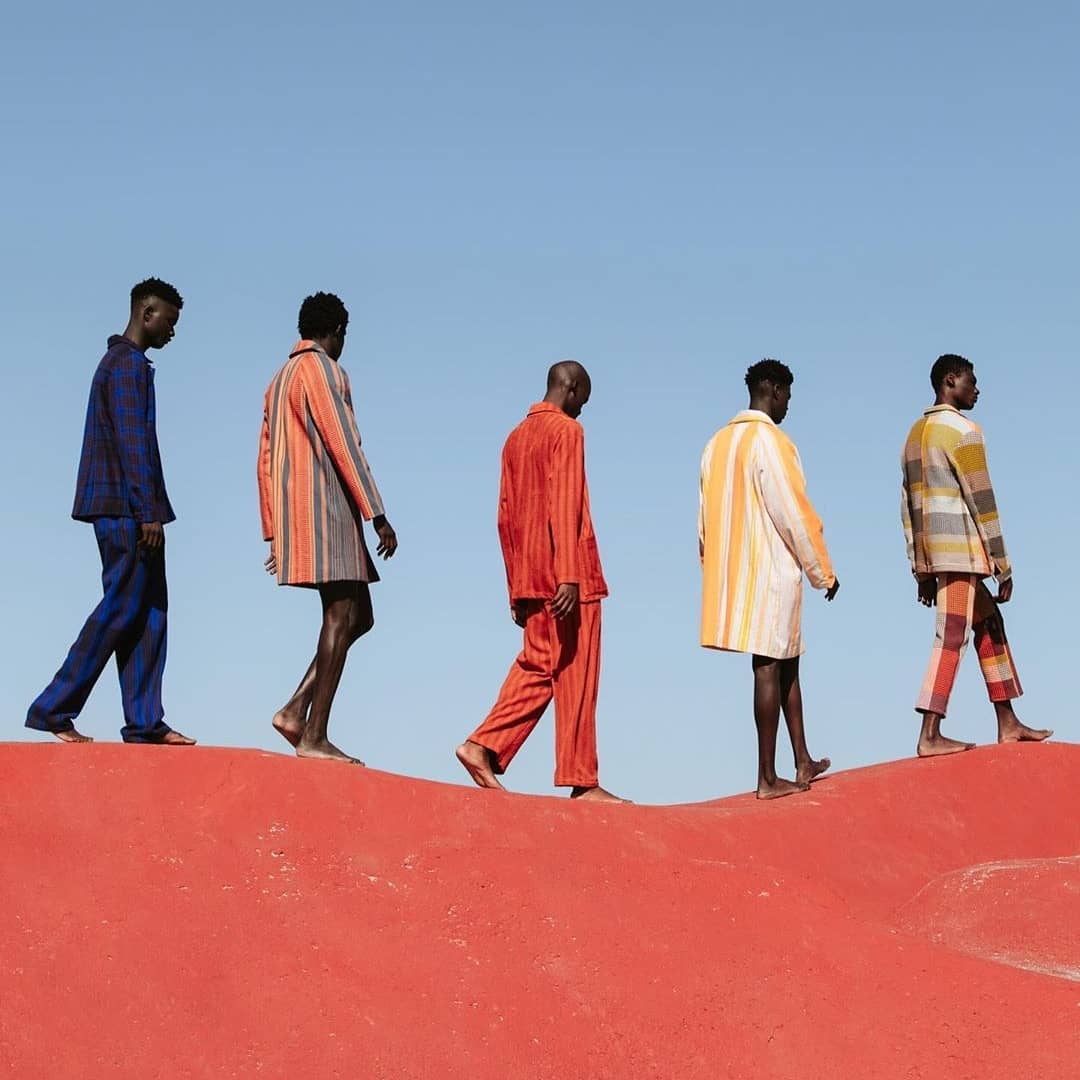 To anyone outside of The UK or Argentina, the Falkland Islands are but a dot on the map. And at first you have to wonder why the two nations fought a war over the rights to them. About as far south as you can go for civilization before you hit Antarctica other than three towns on the tip of South America, the Falklands Islands do not exactly offer a hospitable landscape. However, the people are welcoming and the wildlife amazing. And if you like the idea of an offbeat destination you’ll appreciate these reasons to visit the Falkland Islands

1 The Christ Church Cathedral and the Whalebone Arch

The world’s southernmost Anglican cathedral, this pretty chapel was consecrated in 1892 and is the parish church of the Falkland Islands, South Georgia and the British Antarctic Territories. Built from local stone and brick, it is surprisingly one of the few stone buildings on the Falklands. On the grounds is a unique whale bone arch, made from the jaws to 2 blue whales. Created to commemorate the centenary of British rule, it now serves as both a curiosity and as the site of weddings and some church services. In image of the church is featured on the Falkland Island pound currency, and it’s one of the many reasons to visit the Falkland Islands.

The Falkland Island Museum is located in the Britannia House, a building used by the Argentinean Air Force during the 1982 conflict between Argentina and Great Britain. Offering a fascinating history of the region’s maritime and military history, there are also two satellite museums to peruse as well. The Blue Beach Museum focuses on the 1982 war with Argentina, and is located where the British Task Force came ashore. The North Arm Museum focuses on the history of the local people and on farming.

The capital and the major population center of the Falkland Islands is the city of Stanley. Not only are there hotels and restaurants, but great scenery. Built on a north-facing slope to maximize exposure to the sun, it also overlooks the Stanley Harbor, creating a picturesque scene. There are quaint and colorful houses, iconic red phone boxes, marine and military monuments, and Victorian historical buildings to peruse. Plus, there are excellent shopping opportunities – the Falklands are well known for their leather and woolen goods.

Sometimes you find out the deep history of a location by visiting its cemeteries. Stanley’s old cemetery offers varied and interesting pioneer stones, but the Cross of Sacrifice, a memorial to the Falkland Islanders killed in WWI and WWII. Victory Green is another military monument, serving as a WWII memorial and the site of the annual Queen’s Birthday parade. The Government House is the site of the Battle Memorial commemorating the WWI sea battle between Germany and Britain.

The Falkland Islands is home to some spectacular wildlife. You are likely to see colonies of penguins and albatross, dolphins, birds (up to 200 species), sea lions, elephant seals, and up to 15 species of whales. Two species of birds, the Cobb’s Wren and the Falkland Flightless Steamer Duck are unique to the island and not found anywhere else. However, the most popular animals are definitely the 6 species of penguins. Along with animals there is the Falklands Fritillary Butterfly, found only in the Falklands, plus 170 native and flowering plants, 14 of which are found in no other place.

Be sure that you venture away from Stanley while visiting the Falklands; it’s certainly worth the trip to get a glimpse of the outlying areas. Port Louis is a good base point and is an hour’s drive from Stanley. Take a trip to Salvador, a place few people visit, but is replete with wildlife – especially penguins, elephant seals, sea lions, and sea birds. Visit Darwin, named for Charles Darwin when he surveyed the island, if you like horses. This tiny hamlet offers a small horse racecourse! Trekking adventures are also offered.

The West Falkland’s are known for their hilly terrain and their rugged, steep coastal cliffs. Popular for its wildlife and adventure tours, the island boasts over 150 varieties of plants and over 20 types of land birds. The main settlement, Port Howard, is a sheep farming community but offers cozy accommodations in the form of guesthouses and bed-and-breakfasts. A great town to see on foot, the town has a small museum with war relics and sheep farming. Mount Maria is popular with hikers, and people who love fishing will be delighted with the trout fishing opportunities.

Can you ever imagine visiting such an out of the way place?