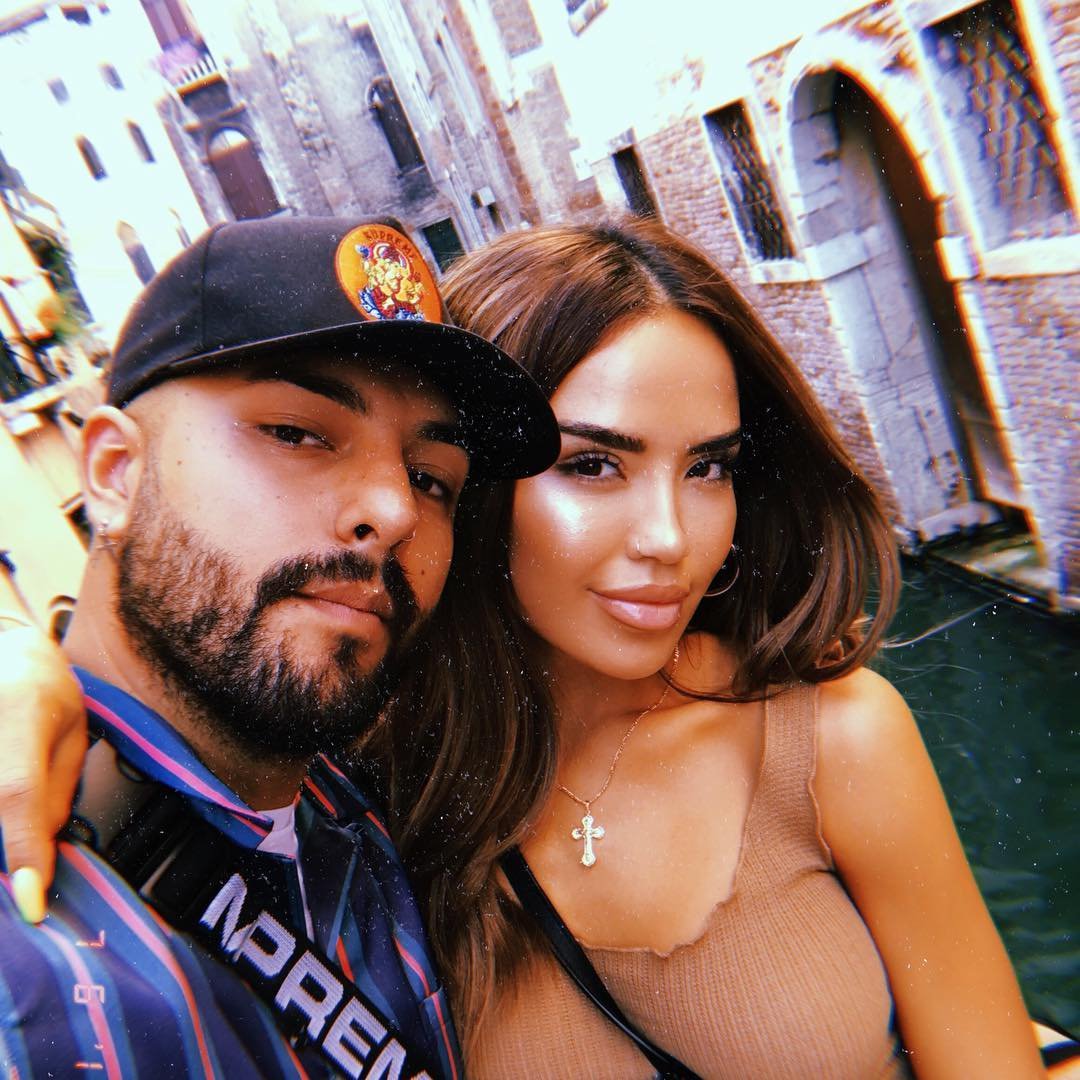 Oh, how I love hotels! This beautiful hotel is actually super historic and totally well-known throughout all of West Virginia. If you're looking up facts about West Virginia and they don't include The Greenbrier Hotel, that is surprising! The Greenbrier hotel is located in White Sulphur Springs and it has hosted some of the most distinguished guests from around the world, all since 1778. There are some secrets down below -- do you know what they are?

There are tons of places that have an older population, but West Virginia is one of the top ten states that have people over the median age. My in-laws are from West Virginia and they speak really highly of just how old their families are and how far they go back. A lot of history!

So, even though I've never been to West Virginia, I know that it is really woodsy. What I didn't know was that West Virginia is actually covered in 75% forest and they do everything they can to protect it! If you're looking for a place to really escape reality and the modern world, this is the best place to do it!

While most states have this, West Virginia really enforces it. If you are swearing and extremely drunk in public, you will actually be fined one dollar for each offense. If you keep it up, you could end up in jail. If you are just swearing and not drunk, you still get fined a dollar. Talk about a swear jar!

Did you know that West Virginia has the largest Sycamore tree in the world? It's simply called Big Tree and truthfully, it's absolutely beautiful (or so my partner tells me!). West Virginia, as I mentioned before, is covered in forests, and with over 91 species of trees, it's amazing that they have this huge tree on display!

7. First State to Have Sales Tax

Pretty much every state in the US has sales tax (I know, some of them don't, but the majority of the states do). However, did you know that West Virginia was the first state to have sales tax implemented? How friggin' crazy is that? It all started on May 3rd, 1921.

Finally, the last fun fact about West Virginia all revolves around what WV is known for: coal mining. They are actually the second-biggest coal-producing state in the country. Montana is the first, but I can tell you, West Virginia really relies on the industry, controversial as it is. They still have a ton of people out there mining every single day.

So, did you get a chance to learn about a state that you had no idea about? What other fun facts are there out there? Tell me about 'em!