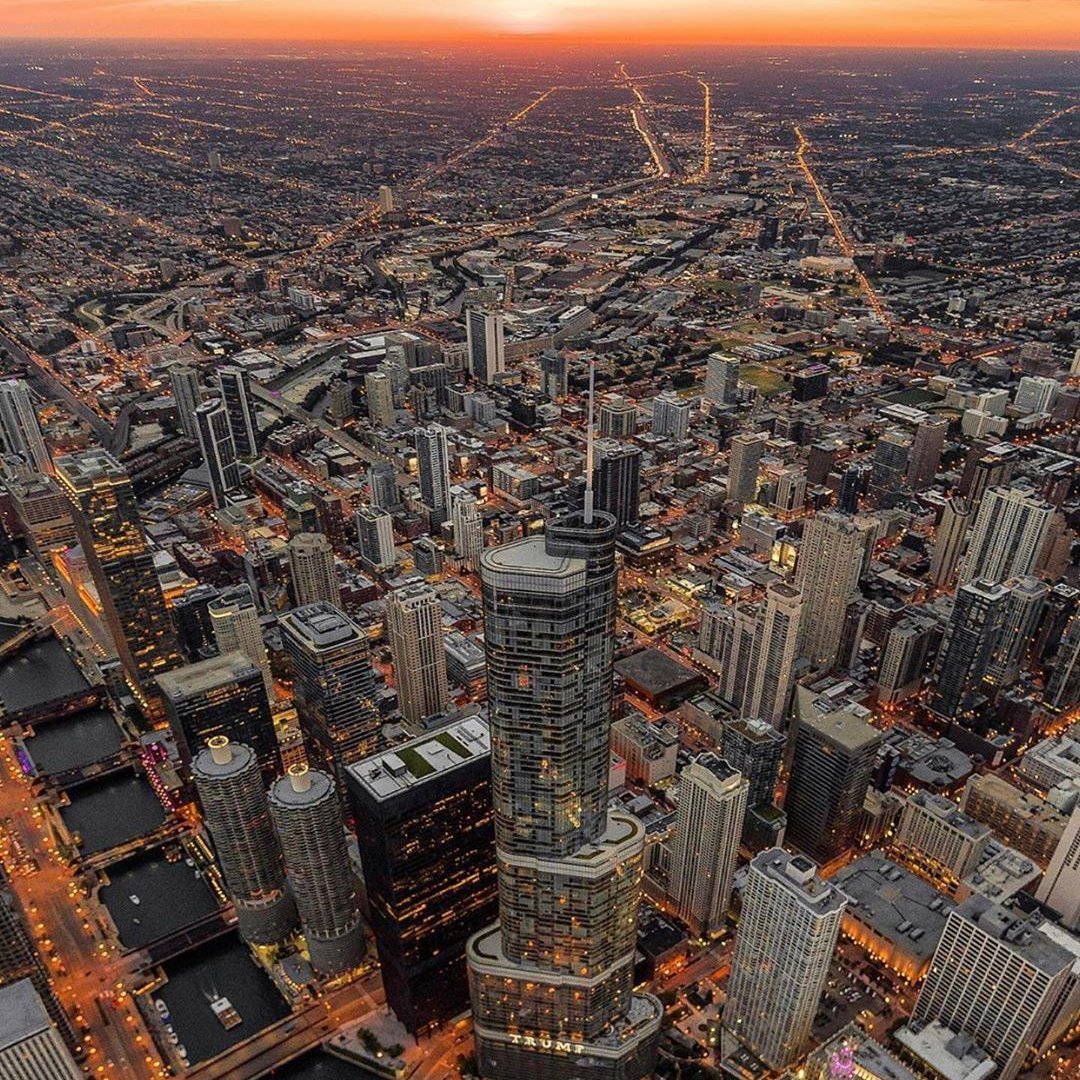 Brussels is one of the best cities in Europe to go sightseeing by public transport, as the streetcars are extremely reasonable and meander their way through all of the must-see areas of the city. Regardless of whether you’re interested in checking out the city’s museums and galleries, or simply hitting the shopping hotspots before wandering through the cathedral, there is no better or greener way to explore than by tram. The tram drivers are also generally quite friendly and helpful if you need a little information or advice whilst underway. Enjoy the tram experience, drink in the views from the windows, and hop on and off at the sights that pique your interest.

If you’re looking for sightseeing with an edge, you need go no further than Bangkok’s famous water taxis. Whilst the river systems are not even close to pristine, they are certainly the easiest and most interesting way to explore all that Bangkok has to offer. The water taxis are also much more reasonably priced and relaxing than other methods of sightseeing by public transport available to holidaymakers. Cruise the canals marveling at how important the waterways are to the people who live on them, trade on them and are sustained by them. Seeing Bangkok from the water certainly provides a different view of one of the world’s favorite tourist cities.

The “L” or elevated train system, which runs north and south to numerous points in the city is one of the cheapest and easiest ways to go sightseeing by public transport in Chicago, and can even get you to and from the city’s airports. If you find that the elevated trains can’t get you where you want to go however, you can always switch to the tourist trolleys or the buses, which also service many popular tourist areas. There’s plenty to see in Chicago if you just want to sit back and enjoy the ride.

One of London’s most famous symbols, the bright red double decker buses which make their way around the city are a great way to go sightseeing by public transport. Regardless of whether you’re hoping to make your way to Buckingham Palace, Big Ben or the London Eye, London buses can get you there and are cheaper than the Underground in most cases, and there’s not much to see under ground! You’ll also find that the view from the top of the buses as you meander your way around town is unbeatable! Like most cities, cheap travelcards allow to hop on and off as you like all day long.

Anyone who has ever been to Hong Kong knows just how impressive this massive world hub is, in addition the fact that it’s impossible to really appreciate the city’s spectacular skyline from beneath the towering buildings. This is where sightseeing by public transport comes in handy! The Hong Kong Star Ferry, which runs from Hong Kong Island to Kowloon, will give you an amazing view of the city and the harbor, as well as giving you the opportunity to take some breathtaking photographs!

If you’re interested in getting in touch with San Francisco’s transportation history in addition to doing some fantastic sightseeing, then the 140 year old cable car system which winds its way through the city is definitely for you! Whether you’re interested in checking out Fisherman’s Wharf, Lombard Street or Alcatraz, the street cars can get you to the general vicinity as well as providing you a front row seat to the marvelous tapestry of street tableaux that makes up San Fran. It’s also not often that your mode of travelling to tourist attractions is actually a tourist attraction in its own right.

Hamburg is unquestionably one of the most stunning cities in Germany, with great attractions like the Reeperbahn (Europe’s biggest red-light district and Hamburg’s designated party strip), St Michael’s Church, the Hagenbeck Zoo, and multitudinous great galleries and museums on offer. The beauty of traveling in Hamburg however, is that sightseeing by public transport is an absolute breeze, with a day ticket for the underground (U-bahn and S-bahn) and bus only costing a mere 5.90€ (~$8)! You may even like to consider exploring a little further afield on the weekend, as the German trains offer a special “happy weekend ticket”, which allows you unlimited train travel through Germany (on regional trains) for only 44€ (~$60).

The next time you are planning a travel itinerary, don’t just write a list of the places and sights you want to see. Include sightseeing by public transport and you’ll considerably up the ante in how much you can get to see. When you’re on your way to your next attraction do you look out the windows or is your nose buried in the guide book missing all the great sights?