7 Awesome Ways to Get a Seat Upgrade for People Who Love to Travel in Comfort ... 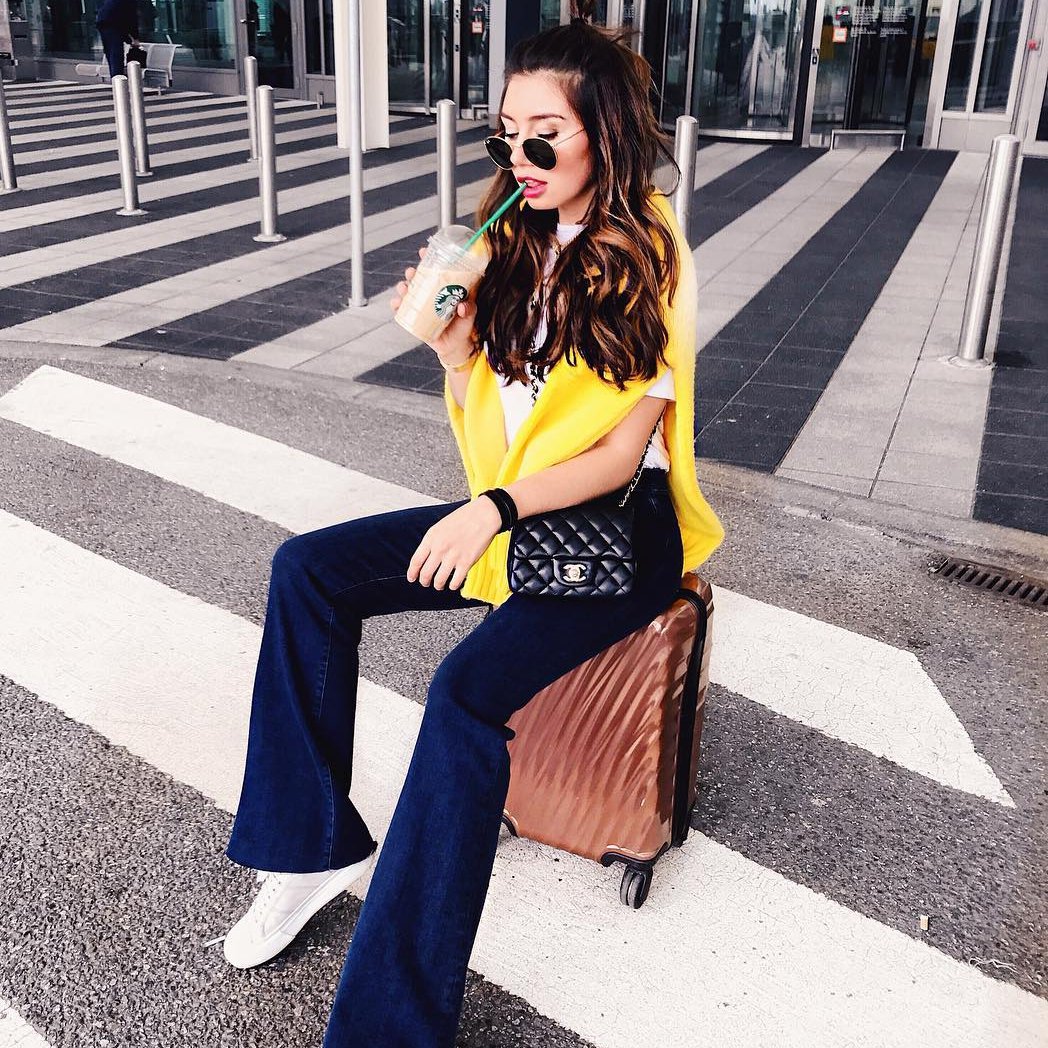 The internet is a great place to find cheap plane tickets, but surely it’d be even better to know how to get seat upgrades into business or first class.

It is rare and difficult since airlines usually don’t give upgrades unless seats are available or if you have a frequent flyer status. But, there are ways around to getting more comfortable, spacious and luxurious seats that would be a blessing, especially on long haul flights.

Have a look at these ways to get a seat upgrade for your next flight!

1 ARRIVE EARLY for Your Best Chance for Upgrade

Checking in early before the crowds arrive is a way of getting seat upgrades. Before anyone else has arrived, agents are more receptive to upgrade requests. Also, passengers who arrive early are more likely to be offered an upgrade if the economy class is overbooked, like a first-come-first-served basis.

2 BE POLITE to the Airline People

Being polite and requesting an upgrade will do miles of good. Never demand for one or be rude to the agents because they have the power to say yes or no to your request.

If you have clocked enough miles, use them to ‘purchase’ an upgrade. Redeeming frequent-flyer miles is the easiest way to get an upgrade, especially if you do a lot of long haul flights.

Free upgrades are increasingly becoming a thing of the past. This is because airlines nowadays have systems that fill their seats more efficiently and so reduces the potential of a last-minute upgrade. So, the simplest way to get an upgrade is to simply pay for it.

5 WILLINGNESS to CHANGE YOUR SEAT

There have been incidents when a gentleman was asked to move seats, and he refused due to the hassle involved. In the end, it turned out the cabin crew were attempting to move him to first class. So, be willing and cooperative with the flight attendants because it may reward you!

A special fare is something called a Y-UP. When you book your ticket ask how to get an upgrade and about prices. These cost a bit more but improve your chances because there are often promotions and notifications about upgrading your seat.

7 ACCIDENTS Happen and so do Upgrades! Why Not You!?

Sometimes an upgrade can just happen due to circumstances! For example, sometimes airlines make the mistake of overselling a flight in the hope that people will cancel. If the case happens that there are more people than seats in economy class then there’s the chance you can get bumped up to first class. Or, you’ll be asked to get on a later flight. Also, you could get a bad or faulty seat and be able to move up a class if there are no more available seats in economy. However, it (thankfully) is rare to have a broken seat and under no circumstances should you purposely break your seat!!

Unless you pay for it or have redeemable miles, learning how to get seat upgrades is largely based on chance. Also, for domestic flights the waiting and effort involved might not be worth it. But, for international and long-haul flights, the added comfort and space would be a luxurious treat. To grab people’s attention, every now and then an airline will give out free upgrades for operational reasons. Hopefully these have given you insight in how to nab those sought-after first and business class seats so you can have a beautifully comfortable and incredible service on your next flight! Do you think that first class is worth the money?