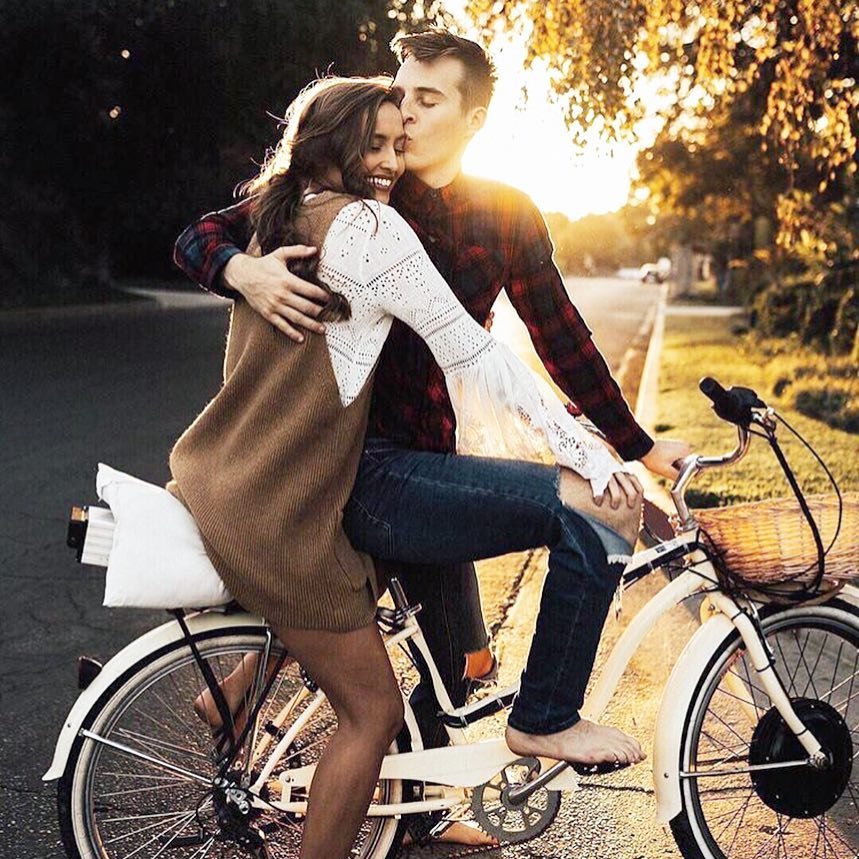 One of the top European destinations for cycling enthusiasts has to be Copenhagen. This picturesque city is bicycle crazy! It’s often thought of as the most bicycle-friendly city in the world. There are bike lanes galore and it’s reported that around half the population get around by bike daily. So, if you love getting around by bike you’ll fit right in here.

Amsterdam is another popular European destination that’s well known for its bicycle culture. The Dutch capital has a comprehensive network of bike lanes and the city streets are mostly flat, making cycling a breeze! Spend a day cycling through the quaint streets and alongside the picturesque canals. There are plenty of bike hire options, so you can explore the city at your leisure.

There is a big bicycle culture in Berlin. There are a variety of bike paths and bike lanes throughout the city and in some cases there are designated “bicycle streets” where bicycles have priority and vehicles are limited in their speed. You can also carry your bicycle onto public transport as long as you purchase a special bike ticket. Basically, bicycles are king in this city.

Fit in with all the locals and explore this famous English university town by bicycle. Cycling is the main mode of transport in this town, which has the highest level of cycle use in the United Kingdom. If you’re not keen on exploring on your own, you can always sign up to a bike tour that will help you navigate the streets and show you all the best spots Cambridge has to offer.

You can explore large parts of Oslo by bicycle, from the inner city streets to the surrounding forests and countryside. Many of the city’s major attractions can be reached with a short bike ride, and travelling by bike is often faster than catching public transport. Oslo has its own city cycle hire scheme and there are dedicated bike lanes and, in some instances, traffic lights solely for cyclists.

You can cover lots of ground by bicycling around Bruges. Quickly ride between popular attractions thanks to the many bike paths and relatively empty roads, and admire the historical architecture and picturesque scenery. Plus, cycling is a great way to work off all of that Belgian chocolate that you’ll no doubt be indulging in!

Don’t pass up the chance to explore Bologna’s enchanting streets by bicycle. Zip between the major medieval attractions or check out the variety of markets that the city has to offer. A large number of the population get around by bicycle, so you’ll be just like the locals if you choose this mode of transport.

These are just a few European destinations for you to explore by bicycle. Obviously these are of the more leisurely variety and not for those who prefer extreme adventures. Have you ever travelled to any of these cities? What are your best tips for exploring places by bicycle?