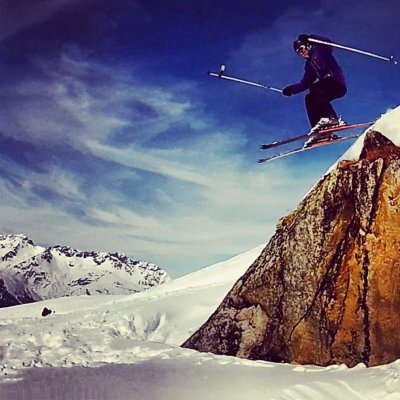 When you think of ski-ing in Europe, undoubtedly it is the classic Alpine countries that come to mind. But ski-ing is an expensive hobby and there are many more budget-friendlier options outside of Italy, Austria, France and Switzerland. And don’t worry, they may not have the pedigree of the Alpine regions but the best budget ski destinations in Europe are a great choice. Indeed, there are some real gems.

Nestling in the rounded peaks of the Dinaric Mountains, Popova Shapka is a pretty and peaceful retreat in the snow, a Sleeping Beauty among Eastern Europe's ski resorts. Perhaps the lifts are a little old-fashioned, but the slopes are as smooth, not crowded and unmarked as a ski buff could wish for. Here you can hop onto a converted snow groomer and be taken into the unspoiled Macedonian hinterland where you can free ride until the cows come home. This is one of the most picturesque budget ski destinations in Europe. The Jahorina ski centre hosted the women's skiing events of the Winter Olympics in 1984 and is surrounded by snow-capped peaks that attract downhill skiers from all quarters of the international snow sport standard. Jahorina is close to Sarajevo, yet remains a Balkan budget ski resort that has yet to be discovered by nature lovers, hikers, sledding fans and fresh-air fanatics of Europe's trendy travel elite. Jahorina's wide slopes are inviting and not crowded, and its pistes are situated among the tallest peaks of the Dinaric Alps of Bosnia. 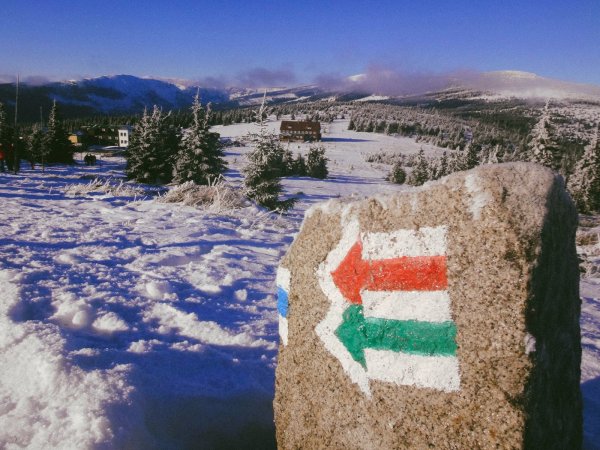 The inviting slopes of Spindleruv Mlyn are located in the snowy peaks of Krknose (meaning The Giant Mountains), which are the Czech Republic's highest peaks. Spindleruv Mlyn is one of four main ski resorts here, a kid-friendly place with miles of unspoiled cross-country trails and fabulous National Park that boasts UNESCO Biosphere Reserve status. 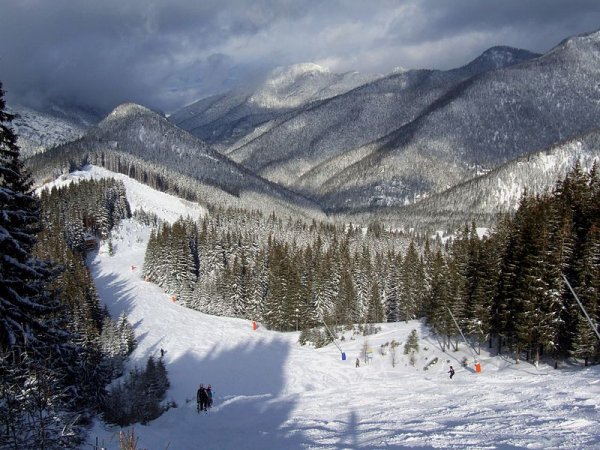 The modern Funitel cable car on Chopok peak offers some of the finest views of the Demanovska Dolina Valley. Jasna is one of Slovakia's hidden treasures, a winter wonderland with powdery snow and tall pine trees, where pistes run through unspoiled wilderness that looks like something out of a Jack London novel. Go back-country skiing through national park land or enjoy the thrill of Chopok peak's 1,000 meter vertical drop and free ride areas or join the romantics on an illuminated night run for full "unforgettable" effect. 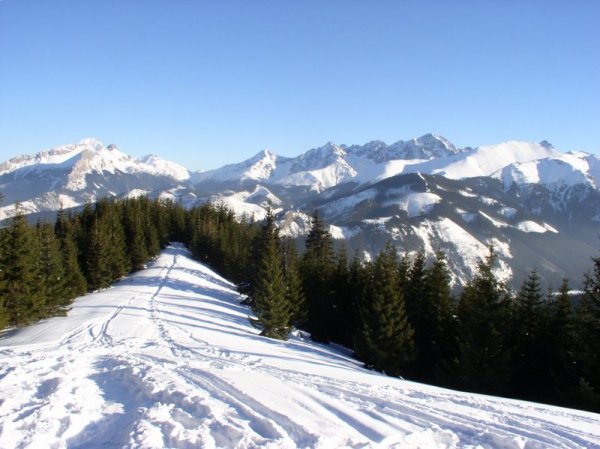 Zakopane in the Polish Tatra Mountains is Poland's most popular and largest ski resort, but for budget travelers Bialka Tatrzanska is a far better choice. The miniscule picture-postcard village is also far less crowded. Wide, sweeping and tree-lined slopes are ideal for beginners and families with kids, but will also suit intermediate skiers hoping to consolidate their skills. Try the local smoky sheep's cheese and cranberries with a mulled rum-spiked tea for lunch; it's a great energy booster. There's not much nightlife going on, but you can always take a dip in the heated outdoor pools at the geothermal baths to relax after skiing. The Pirin Mountain range is rapidly becoming a top skiing destination for those hoping to find good powder conditions and an equally good nightlife. Bankso has recently been given a face-lift, now able to hold its own against more established resorts. Beginner-friendly, Bansko also offers reds their own challenging terrain, where they can ride full speed past towering spruces in a "James Bond" type run of the glades. 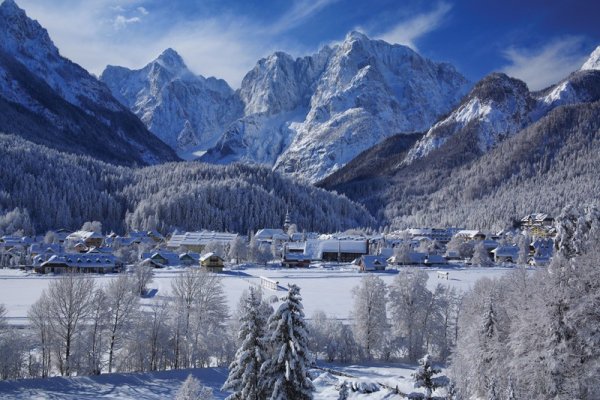 Bordered by Austria and Italy in the Julian Alps, Kranjska Gora in Slovenia is surrounded by pine forests, offering families and beginners a perfect terrain with well-maintained runs, stunning landscapes, numerous cross-country trails and compact nursery slopes. It also boasts a World Cup black run that international slalom stars have been testing out for the past five decades. Despite this illustrious background, this remains a budget ski destinations in Europe that is family-friendly and laid-back.

Eastern Europe is really coming into its own as a ski-ing region. Going now before it is truly discovered and developed (and becomes more expensive) is a wise decision. Do you ski?