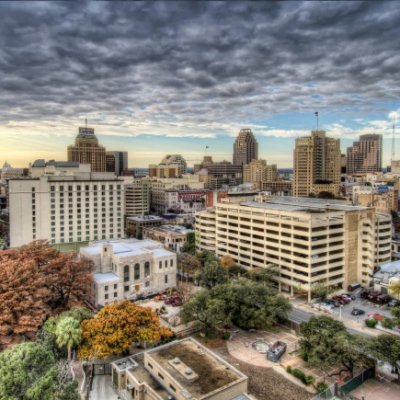 Think of places in Texas and undoubtedly what come to mind are Dallas, Houston and Austin, the capital. But, did you know that San Antonio is actually the second largest in Texas, just behind big sis, Houston? And it’s also the 7th most populous city in the USA! This must therefore mean that there are some brilliant attractions in San Antonio that visitors to the Lone Star State shouldn’t miss.

The Alamo is one of the crown jewels of Texas, and one of the most historically significant things to do while in San Antonio. The struggle at the Alamo is one of the most notable battles in the history of the United States. Built in 1718, it would gain notoriety more than 100 years later in 1836 as the site where Mexican General Santa Anna and his army of thousands attacked the fort and its 182 defenders, holding him off for 13 days after they refused to surrender. The surviving buildings in the complex are remarkable preserved and serve as a testament to the American spirit.