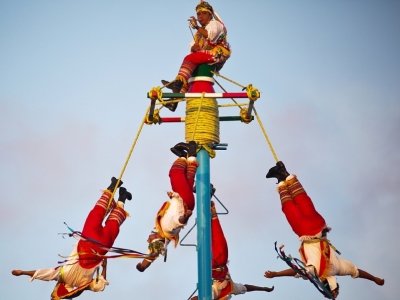 I was really sad that the Amazing Race didn’t really take off in the UK. It is now in its 24th season and incredibly, there are very few franchises around the world. A number of countries have tried it, but most only lasted a season or two. It seems that “real” television cannot compete with reality television. Anyway, if you’re a fan you can visit locations of the Amazing Race tasks or just visit some of the stunning places where the programs have been filmed.

As Amazing Race was just getting onto its amazing feet, the tasks for Season 1 were built to test the contestants like lab rats. Literally. Throwing the lab rats together in a maze with REAL rats, the teams were forced to scurry about in search of clues at the Karni Mata Temple in Deshnoke, India. The rats at this temple are believed sacred and so they thrive, dashing madly about, just as their human counterparts were in their search for clues. This rat race likely convinced viewers that the Amazing Race was the real deal, which is why it too has become sacred and is thriving in its 24th season.